The Research Branch existed to do a “practical engineering job” on behalf of its client. Yet the caliber and ambitions of its research staff, and the methodologies they advanced, propelled the branch into the frontiers of interdisciplinary, team-based research in the social and human sciences, as Jeffrey Pooley explains in his Legacy essay.

Security protocols prevented the scholars working for the War Department from disseminating their findings and methodological innovations to fellow scholars during the conflict. But the began preparing well before demobilization for what turned into an ambitious publication agenda. They envisioned releasing in rapid succession a series of definitive scholarly monographs based on the army's survey data and research materials and the more than 400 reports they had prepared under less-than-ideal conditions.

Two of the four planned volumes would reanalyze and elaborate on studies related to morale, troop attitudes, motivation in a civilian army, social composition, and social control measures; a third would concentrate on the psychology of training and communication; and the fourth would showcase the pacesetting quantitative methodologies the branch developed while surveying US troops.

“[W]e had not been allowed to publish, all during the War, except for what we published to the army. We had published absolutely nothing, and we had made a solemn promise to the young people, all of whom were making their careers in the social sciences, that when the War was over that data would be published.”

The four scholarly monographs published after the war on the Research Branch's survey data and methods are sometimes referred to by the official the title of the series, Studies in Social Psychology in World War II, but are more commonly known as The American Soldier.

Legally, the research team was prevented from taking the branch’s survey data and records with them during demobilization. As a work-around solution, the executive director of the Social Science Research Council (and recent branch alumnus) Donald Young requested that copies of punch cards with data be “loaned” to the Council for additional analysis. Young’s former boss, US Army Information and Education Division director and branch supervisor Frederick Osborn, secured the approval with ease.

From the beginning the Carnegie Corporation, of which Major General Osborn was a trustee, had financed the branch’s work, and in late 1945 it supplemented $17,747 remaining from its initial grant to support US troop morale with another $50,000 injection. It took two years and $35,000 more from the Carnegie Corporation to complete the four volumes.

“We believe this is an unparalleled opportunity to make available to the whole nation, as well as to the Army, the benefits of the pioneering research methods evolved during the war.”

After the final volumes went to press, SSRC’s president Pendleton Herring wrote Charles Dollard, the branch’s former administrative chief and now Corporation president, to thank him, his associates, and the foundation's trustees for making this all possible. The series was “one of the most significant undertakings in social science research" the Council had had the "privilege" of sponsoring, Herring believed.1 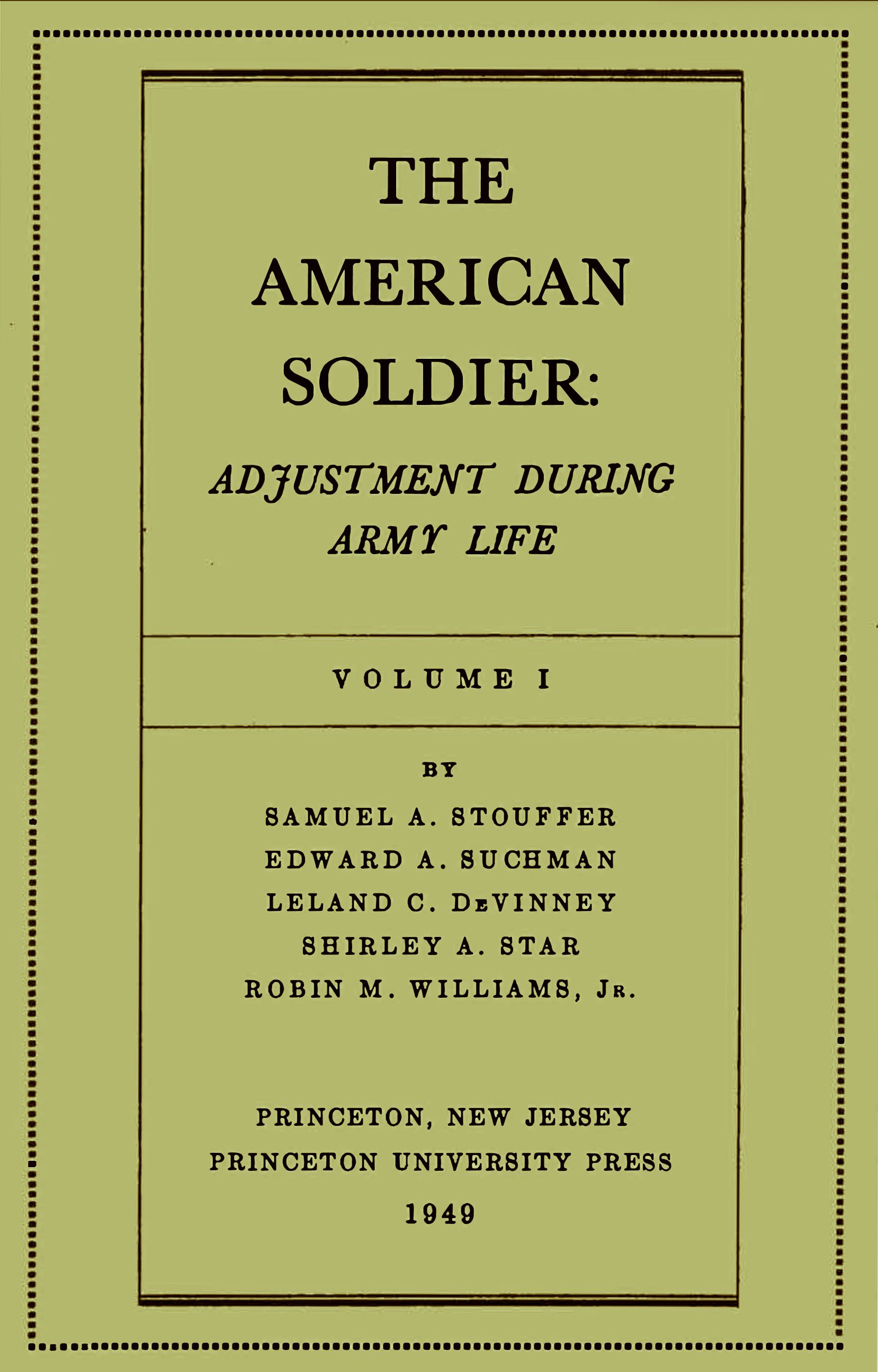 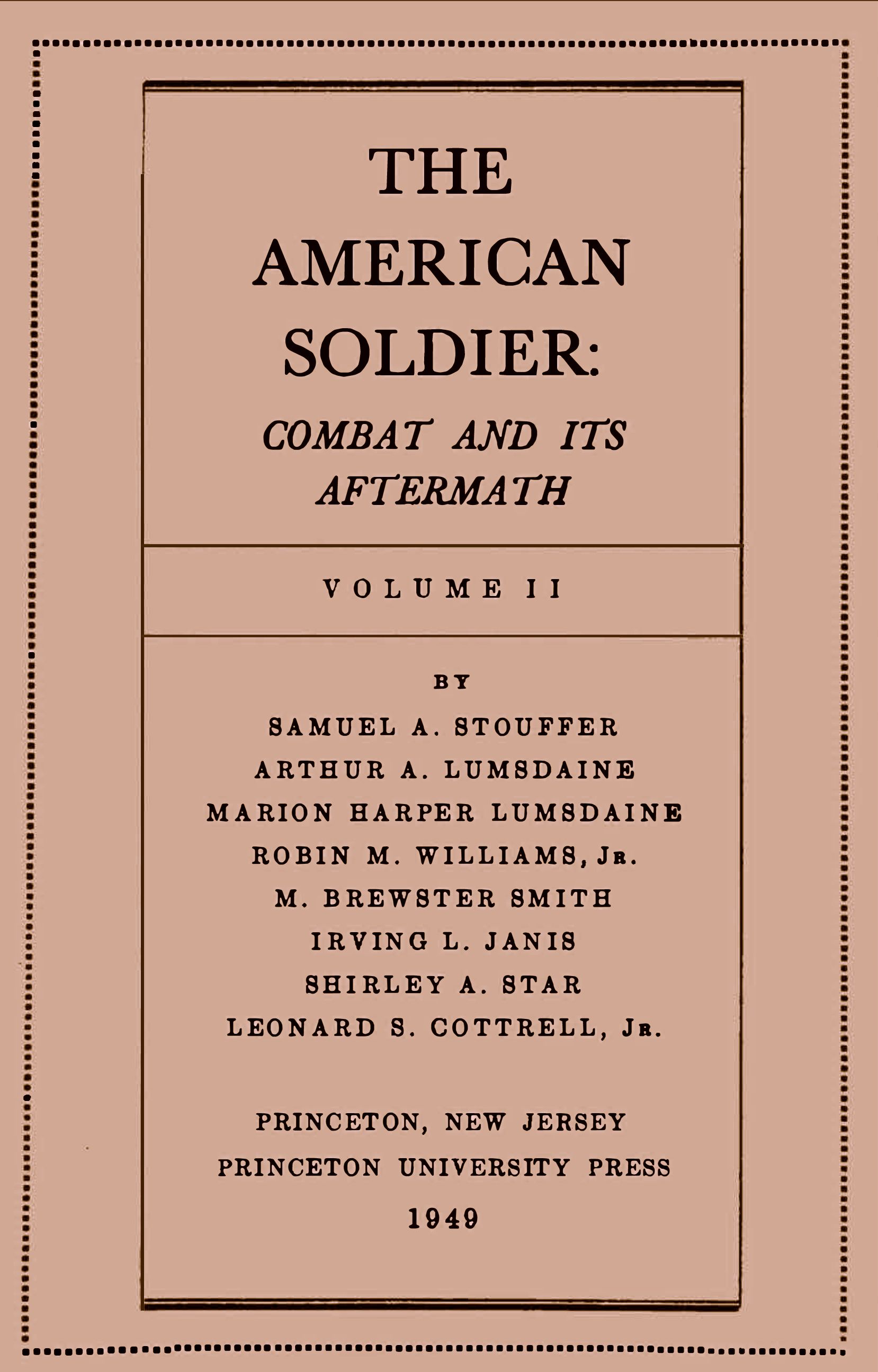 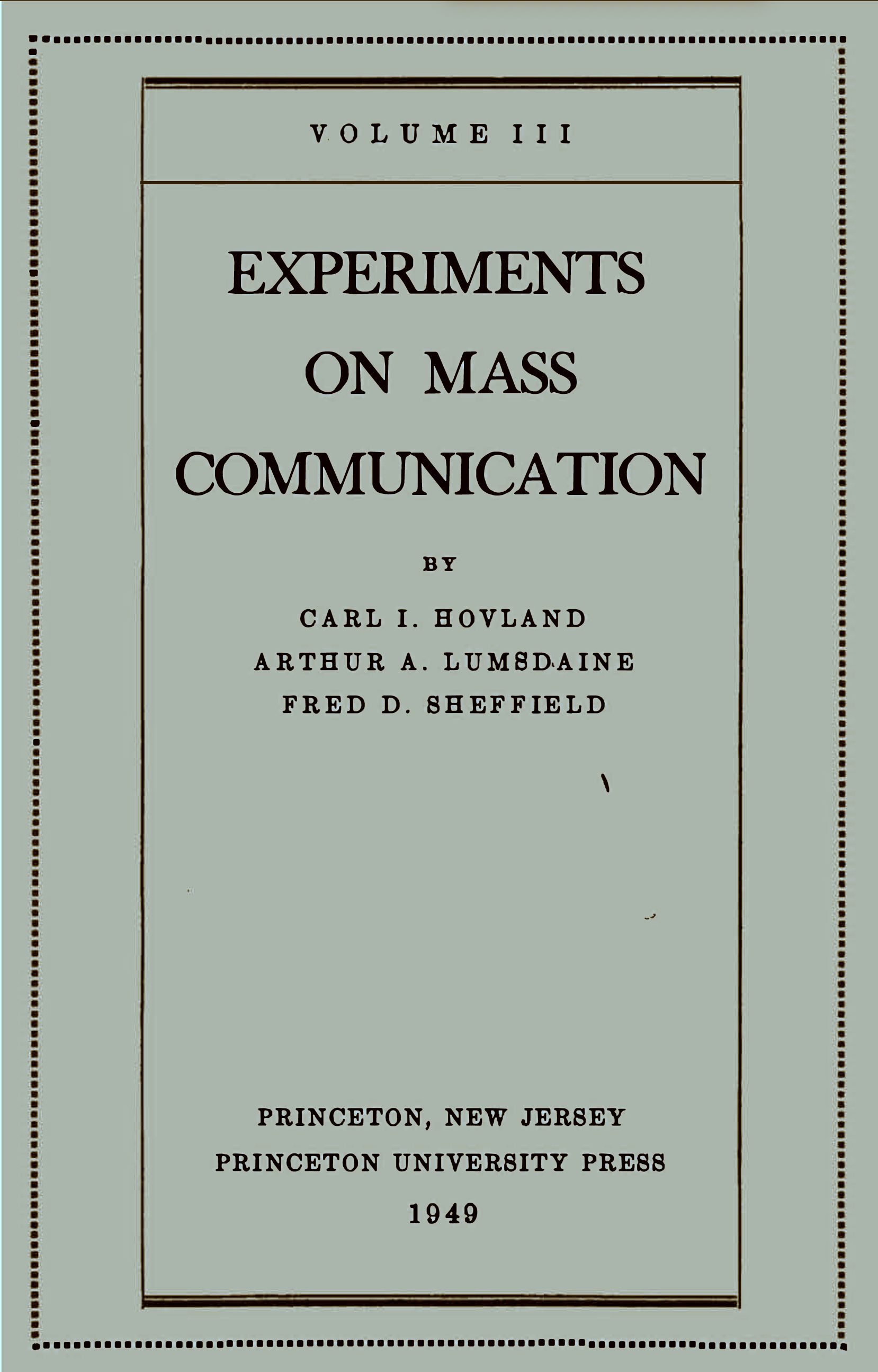 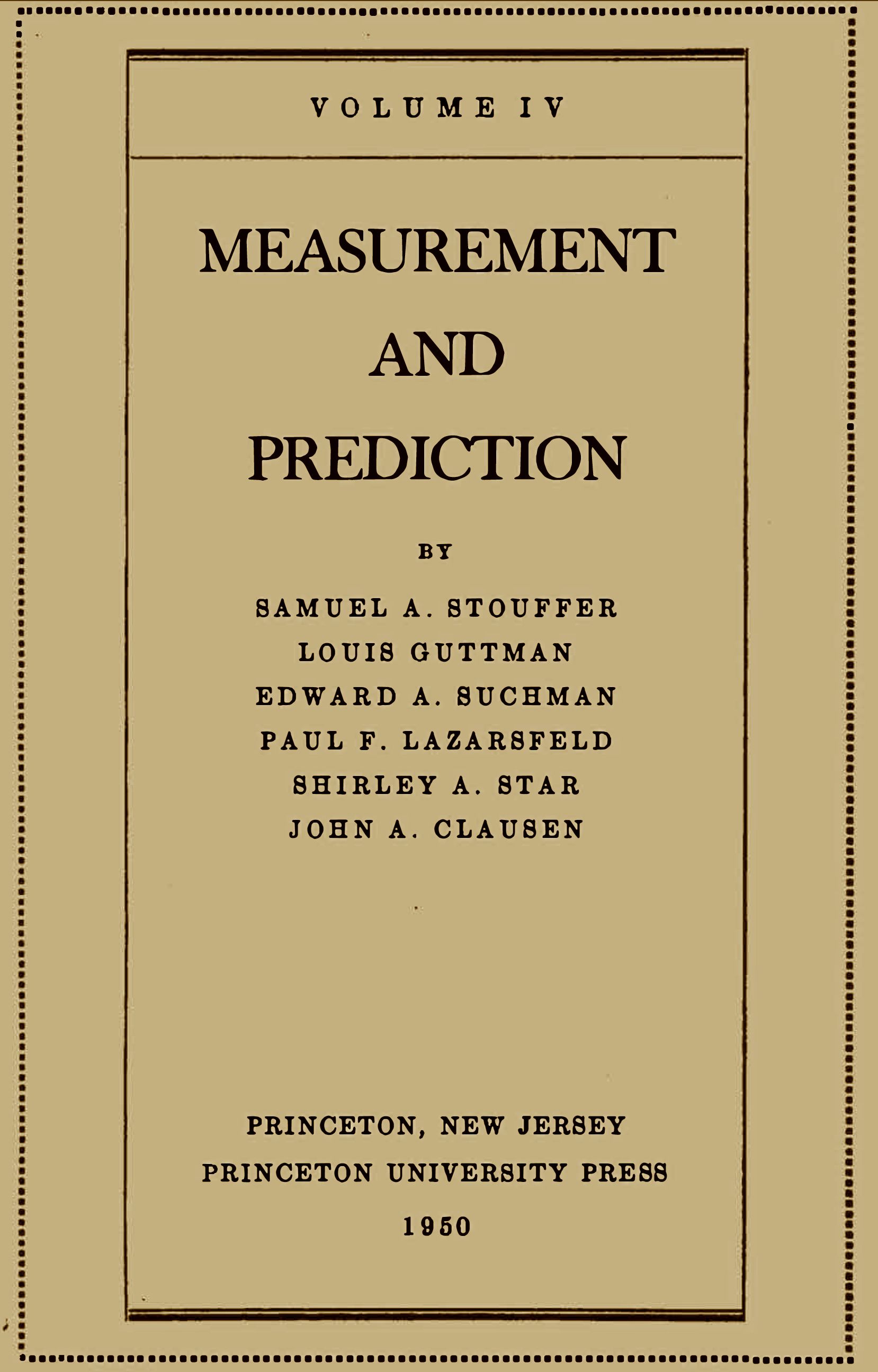 “These are, so far as I know, the first quantitative studies of the impact of war on the mental and emotional life of the soldier. They add enormously to our knowledge of the factors which affect soldier morale. Every serious student of military leadership will find in these volumes important criteria by which to judge the validity of previously established theories of morale and the circumstances which modify such theories.”

What the Soldier Thinks